Scaleups need milestones - but must also live in the moment 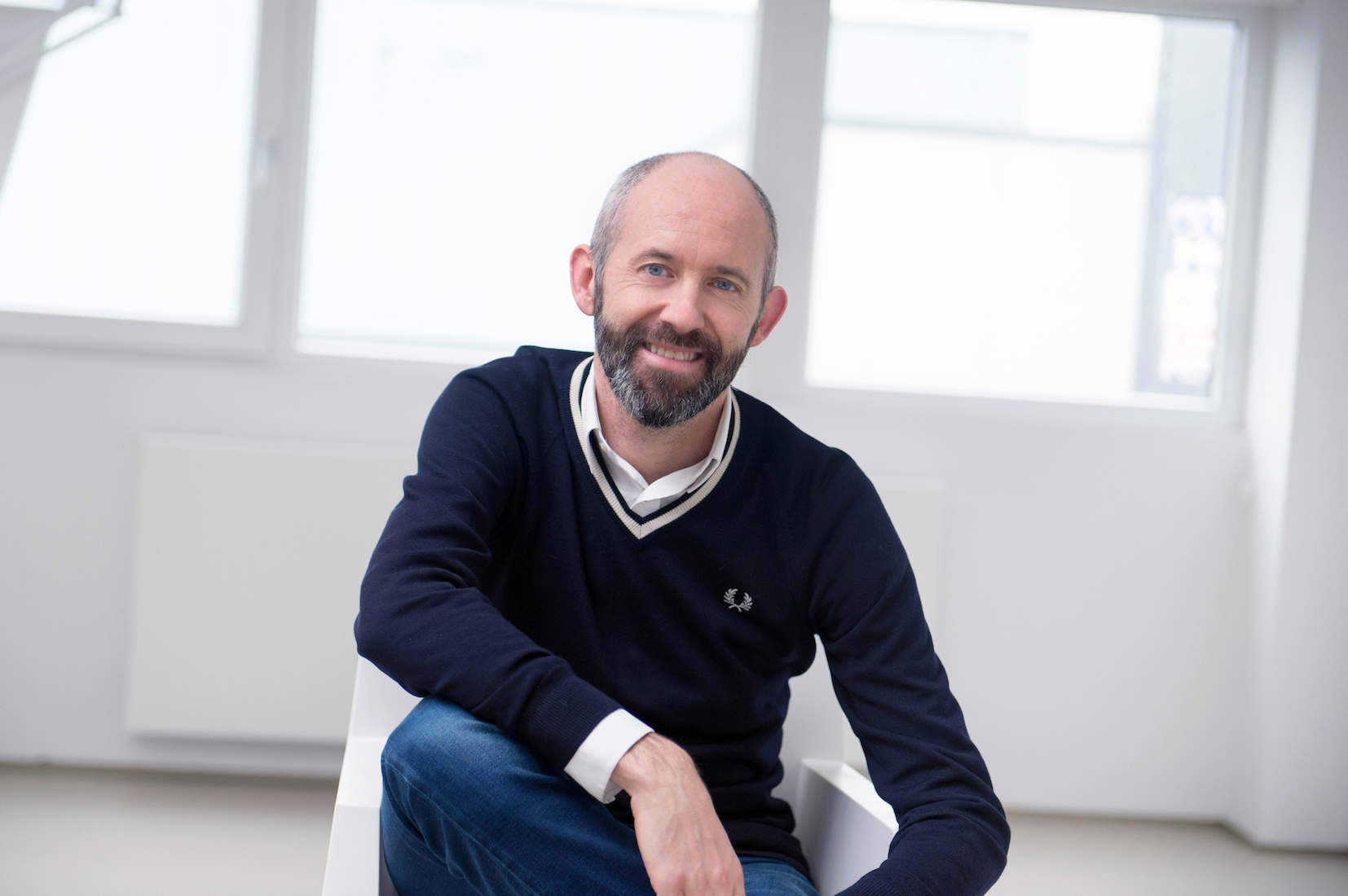 Scaleups need milestones - but must also live in the moment

The founder of every scaleup company will know their short- and long-term targets inside-out.

Achieving milestones vindicates investment, motivates the team and makes for eye-catching media headlines. But is there too much focus on what’s coming next?

“In a scaleup, you constantly look forward to the next milestone. But it's really important to sometimes take a step back and live in the moment,” Mark Hartley, founder and CEO of BankiFi, tells BusinessCloud.

“You should ask: What have we achieved this year? This month? This week? It's really important to look backwards as well as forwards.

“When you do that, you might realise that you’ve achieved an awful lot already.”

FinTech challenger BankiFi certainly falls into that bracket. Headquartered in Manchester and placing sixth on our FinTech 50 ranking last year, it specialises in payment processing and financial administration services for SMEs.

BankiFi provides the technology for the Co-operative Bank’s mobile banking platform and runs a standalone app, Incomeing, available to customers of any bank. It signed a co-development deal with the Co-operative Bank late last year while in 2022 it has already partnered with TSB to launch banking app Revenu and joined Visa Fintech Partner Connect in Europe, a programme that helps Visa’s clients deliver new digital banking solutions.

This isn’t Hartley’s first rodeo: he helped scale payments technology firm Clear2Pay from startup through a €375 million exit to FIS in 2014, having joined the business on day one.

However the CEO is taking a different approach to scaling BankiFi. “I've learned as much in my career about how not to do things as I have about how to do things,” he acknowledges.

“Clear2Pay was a very hierarchical organisation and I learned a lot from that. I don't believe in hierarchy: I believe very, very strongly in teams. I've played football, cricket and other team sports all my life: I've observed how the function of a team is dependent on everybody understanding their role then taking responsibility and accountability for it.

“You don’t want people dictating others’ roles to them or looking to take a more prevalent role than anybody else. Hierarchy needs to be replaced by the concept of a team structure where everybody's role is equally as important as everybody else.

“Let them be empowered to be successful at what they do. Trusting people and treating them as individuals breeds loyalty.”

Hartley has assembled an impressive team of leaders with decades of experience in the technology and payments space.

Marijke Koninckx, chief of product, has worked for Siemens, Integri and Clear2Pay, while head of SME channel Jo Gibson was part of an MBO at direct debit solutions firm First Capital Cashflow and subsequently served as operations director before exiting in 2017. She then worked within NASDAQ-listed acquiring business Bottomline Technologies for three years before joining BankiFi.

CFO Chris Fry is a retired partner at KPMG and serves on the board of the Liverpool Local Enterprise Partnership; COO Kirk Winstanley, a former client delivery lead at Clear2Pay, has spent his career supporting growing businesses both in large corporates and his own ventures; and Australia/New Zealand country manager Lloyd Parata brings more than 25 years of experience selling enterprise software solutions into the global financial services sector.

“The idea that ‘knowledge is power’ within an organisation is really detrimental: you need to be totally open in your communication about where the business is, where it's going, what's good and bad about it,” says Hartley.

“You also need to explain your own shortfalls. I'm good at sales and strategy, and I'm a terrible operational person - but our COO Kirk Winstanley is absolutely fantastic at that; I'm in awe of Marijke’s attention to detail while I'm off somewhere fluffy in the clouds.

“We will never write down what our values are or publish a mission statement. You have to do what you say you're going to do… how you behave is key. And it's really important that you tell people when they're doing a good job.”

BankiFi received £500,000 investment from the Co-operative Bank as part of the recent co-development deal. That followed a funding round of £2.2 million led by Manchester-based Praetura Ventures with participation from Greater Manchester Combined Authority (GMCA), in addition to previous investment by Nationwide.

Despite the proud Mancunian roots of BankiFi and its founder, there is a global vision for growth at the scaleup. “When Praetura invested in the business, I wanted to show them that we can sell our products to all corners of the world,” says Hartley. “We'll soon have a customer in each geography that we want to go after, which means we're already a global software company and well on the way to providing services to small business owners globally.”

David Foreman, managing director at Praetura Ventures, was impressed with the FinTech’s potential. “The UK is Europe’s established leader in FinTech, and the sector will play an important role in the future of the UK economy. The global market is forecast to almost triple in size to £380 billion by 2030, so there’s a clear opportunity for innovative businesses like BankiFi to scale up.

“Since we first met BankiFi, we’ve been so impressed with the founding team’s passion, knowledge and track history in FinTech. Their focus on growing the business in the North of England and delivering something revolutionary to the region dovetails perfectly with our own mission.”

Business Cloud Article - It is well-known that the majority of startups will fail and never become...
Read more

What 2022 has in store for Small Business Banking

By Lloyd Parata, A/NZ Country Manager, BankiFi Happy Lunar New Year and welcome to the Year of the...
Read more